Shalini Mahtani is one of Hong Kong’s most authoritative and respected voices on social issues, particularly diversity and inclusion. In addition to founding The Zubin Foundation, among the city’s most accomplished think tanks on issues related to ethnic minority welfare and patient welfare, Shalini is the founder of Community Business, the first organisation in Asia that brings together companies and their management around women, LGBT and disabilities at work. In 2009, Shalini was honoured by the World Economic Forum as a Young Global Leader, and a year prior she was awarded an MBE from Her Majesty Queen Elizabeth II for her services in corporate social responsibility in Hong Kong. She was also recognised by the HKSAR Government for her contribution to issues related to ethnic minorities in Hong Kong.

For over 20 years, Kishore was a co-founder and director of the ICS group of companies. Subsequent to their sale in 2012, Kishore focused on working with charitable institutions in Hong Kong. He is the board chair for Community Business Ltd., an NGO that focuses on Asian Corporate Social Responsibility. He is also an advisor to Hospital Advisor Ltd., a social enterprise focused on improving transparency in HK hospitals. Kishore also chairs the HK chapter of the International Business Structuring Association, a UK based social enterprise aimed at improving standards in international business transactions. 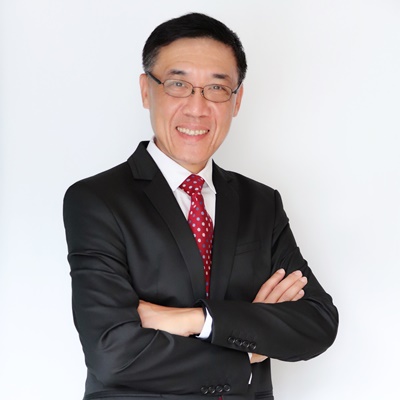 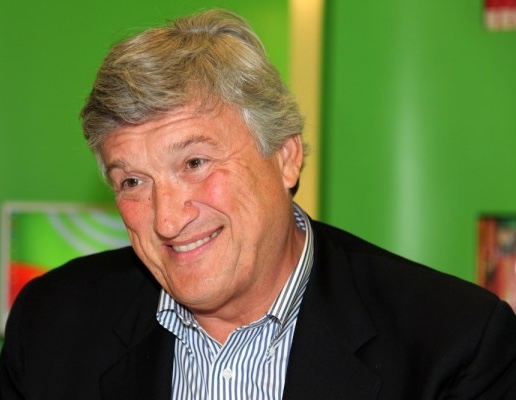 James R. Doty, M.D. is a professor in the Department of Neurosurgery at Stanford University School of Medicine. He is also the founder and director of the Center for Compassion and Altruism Research and Education (CCARE) at Stanford University of which His Holiness the Dalai Lama is the founding benefactor. He works with scientists from a number of disciplines examining the neural bases for compassion and altruism. He is an inventor, entrepreneur and philanthropist. He holds multiple patents and is the former CEO of Accuray (ARAY:NASDAQ) manufacturer of the CyberKnife. He remains a consultant and operating partner to a number of venture capital firms and is an advisor to the Fogarty Institute of Innovation. He is on the board of HealthCubed which manufactures a technology for collecting and transferring patient data to the cloud and performing lab tests at point of care in rural healthcare environments. Dr. Doty has given support to a number of charitable organizations supporting peace initiatives and providing healthcare throughout the world. Additionally, he has supported research, provided scholarships and has endowed chairs at multiple universities including his alma mater, Tulane University School of Medicine where he endowed the Dean's Chair. He is the New York Times bestselling author of Into the Magic Shop: A Neurosurgeon's Quest to Discovery the Mysteries of the Brain and the Secrets of the Heart now translated into 31 languages. Dr. Doty is also the senior editor of the neurosurgical textbook, Surgical Disorders of the Sacrum and of the recently released Oxford Handbook of Compassion Science.